Gauthier Dupertuis was born in 1997 in Vernayaz, a little town in the region of Valais, Switzerland. He started music in his town's band and will soon get great interest for music. He will try his first compositions and arrangements at a very early age.

After his High School degree in Latin and English at the College de l'Abbaye de Saint-Maurice (Valais), he joined the Swiss Military Music, where he became a sergeant. This function provided him to follow conducting lessons and to conduct several bands.

Gauthier started his studies in Musicology and Philosophy at Fribourg University in 2017. He got his Bachelor degree in 2021 and is now finishing is Master degree.

Moreover, Gauthier studies conducting at the Fribourg Conservatory with Jean-Claude Kolly, Stéphane Delley and Etienne Crausaz. He obtained his degree in June 2021 and was granted with the Conservatory Price.

He also has the opportunity to learn from conductors like Douglas Bostock (GB) or Mark Heron (GB).

Gauthier has been conducting the Brass-Band L’Alpée de Vaulruz since 2018. 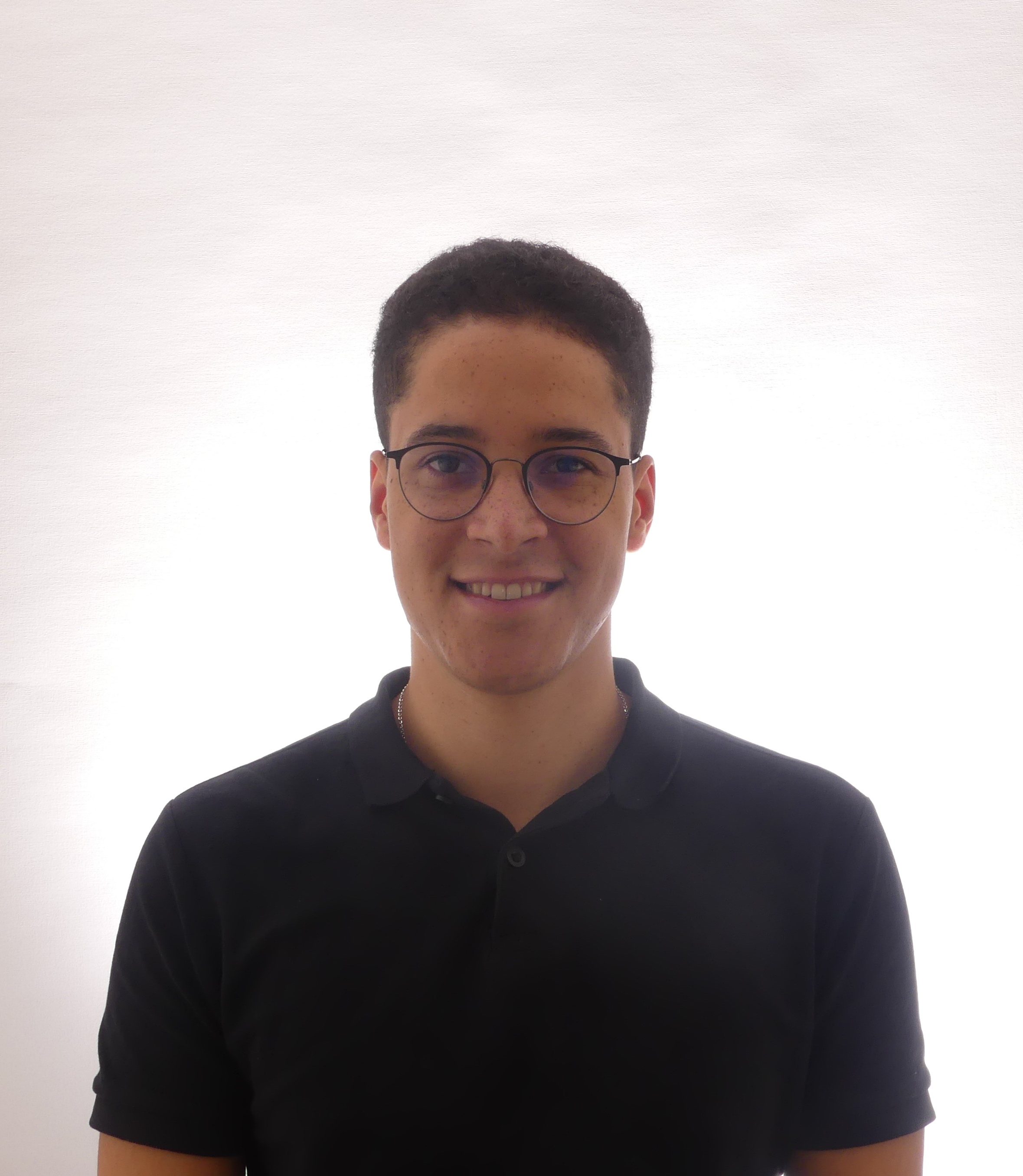 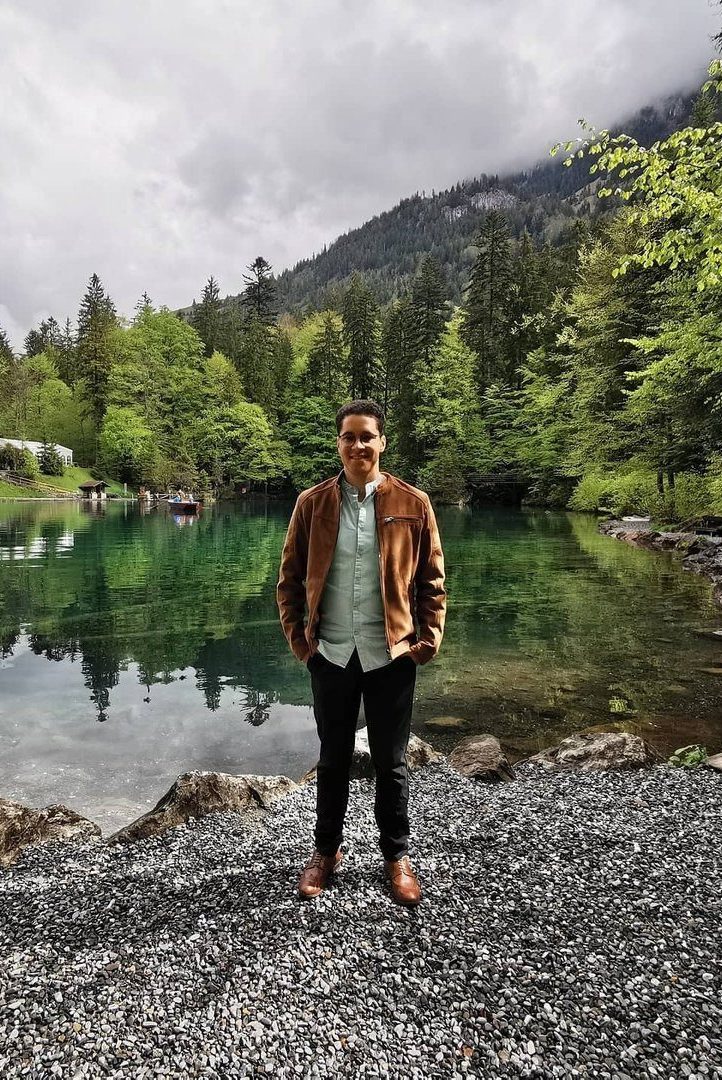